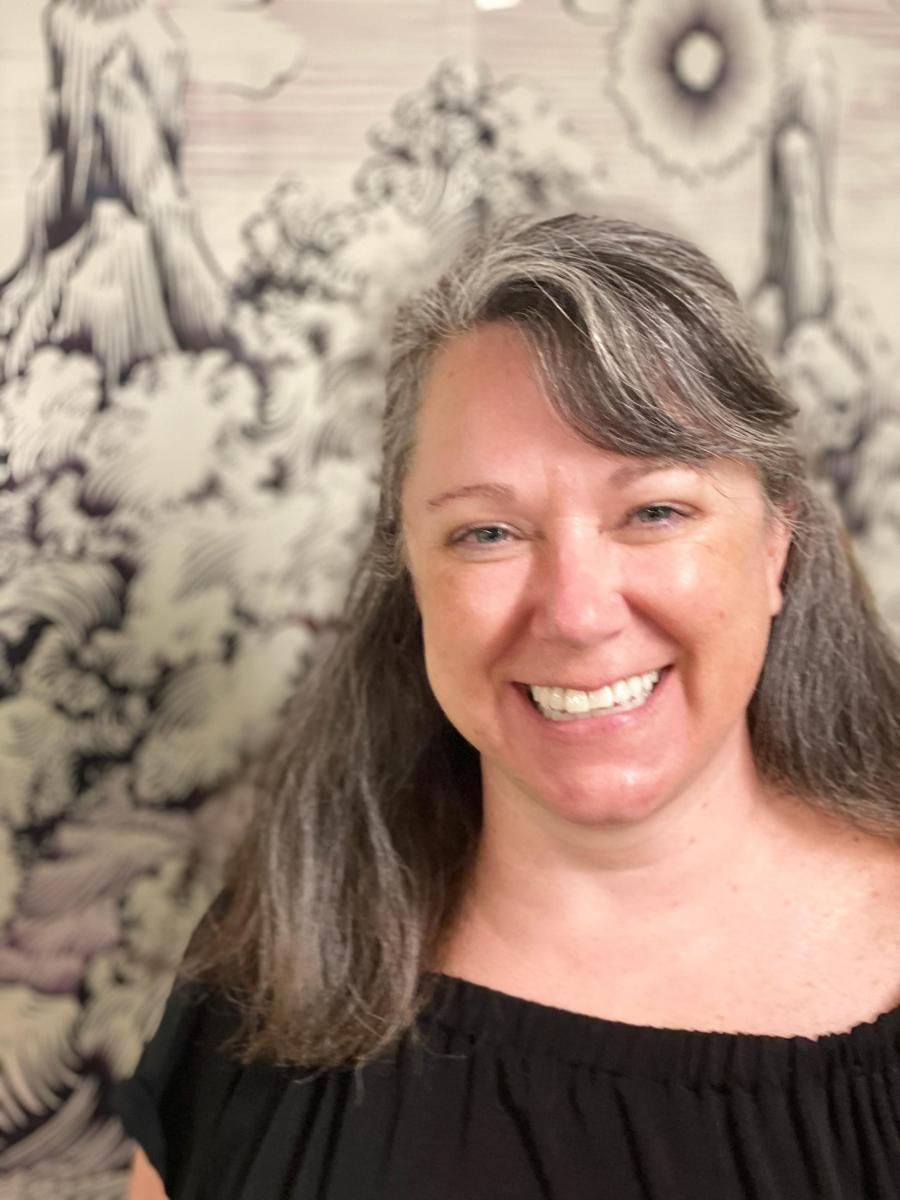 Allison is a real Southern Belle. Originally from Alabama but hungry to see the rest of the world, she left the South to tour with the National Shakespeare Company and Dancing on Common Ground. In 2001 Allison moved to New York where she worked as a Stage Manager, Electrician, and Production Manager in a variety performing arts venues. In 2004 she began at J&M as an office assistant and due to her astounding managerial skills (a combination of mothering and bossiness) she worked her way up through the ranks to become the business manager and now she is one of the partners and president.